A litany is an ancient form of prayer, repetitive in form, that exclaims the diverse titles, epithets, and virtues of the deity they are addressed to, followed by a singular response, typically in the form of a supplication. Litanies are often performed in a communal or congregational setting, with a call and response from the priest to the congregation, though they can also be performed individually by devotees. The following litanies were written by Merri-Todd Webster, and are addressed to Antinous in His three modern aspects – the Liberator, the Navigator, and the Lover. They can be performed during the season over which that particular Aspect reigns, or whenever a devotee feels the need to call upon Antinous in His diverse forms. 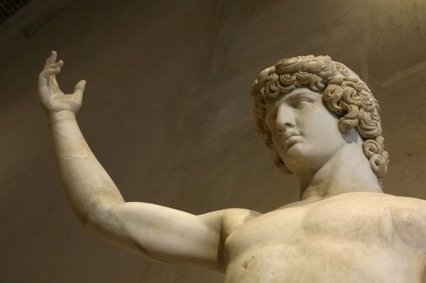 A Litany for Antinous the Liberator 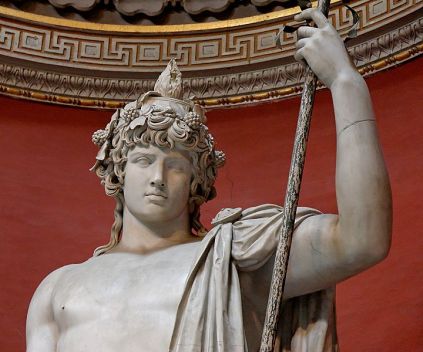 A Litany for Antinous the Navigator 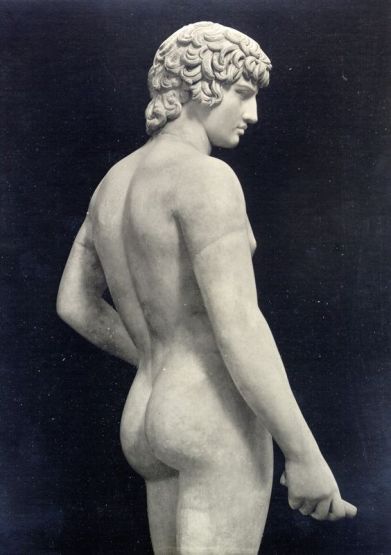 A Litany for Antinous the Lover

Follow Naos Antinoou: A Temple of Antinous on WordPress.com
Join 693 other followers