Last night, October 24th, was the first night of the Sacred Nights of Antinous.  These Sacred Nights mark the days leading up to the death of Antinous and his subsequent deification, and are some of the most important days in our ritual year.

October 24th – Festival of Osiris: The theme of Osiris’ death, and his eventual revivification, remains one of the most deeply symbolic and influential myths to have ever emerged from Egypt. Soon Hadrian and Antinous  would be playing out the roles of this myth and the actions of these mysteries in their very own lives, with Antinous becoming the newest Osiris.

October 25th – The Panthea: The importance of goddesses in the cultus of Antinous is celebrated. Just as Isis was essential to the story of Osiris, so too were various goddesses either paired with considered essential to Antinous’ deification. No matter how much focus there seems to be in the cultus of Antinous on the male figures of Hadrian, Antinous, there are always female goddesses and other figures alongside them. 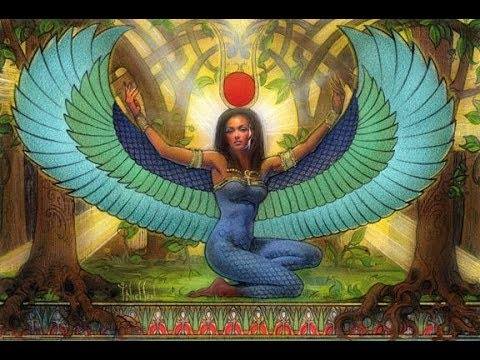 October 26th – The Ophidia: The Serpent Path explores all aspect of potential deification, both light and dark, positive and negative, permitted and forbidden.  In many ways this is a day which seeks to honor the opposite of what the rest of the world and its order seems to be saying is good, proper, and right. 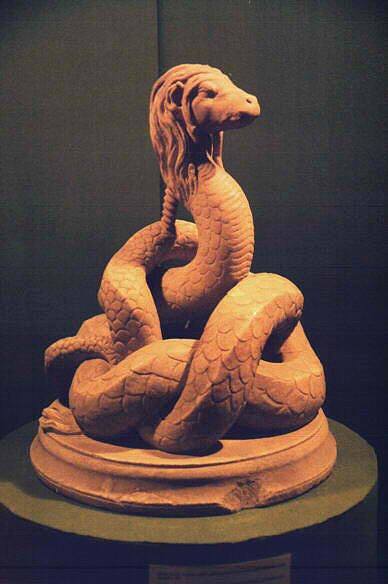 October 27th – Ananke Antínoou: As we move through the Sacred Nights and get ever closer to the death and deification of Antinous,we turn our focus to the role of fate in our lives, and living as if each day matters. 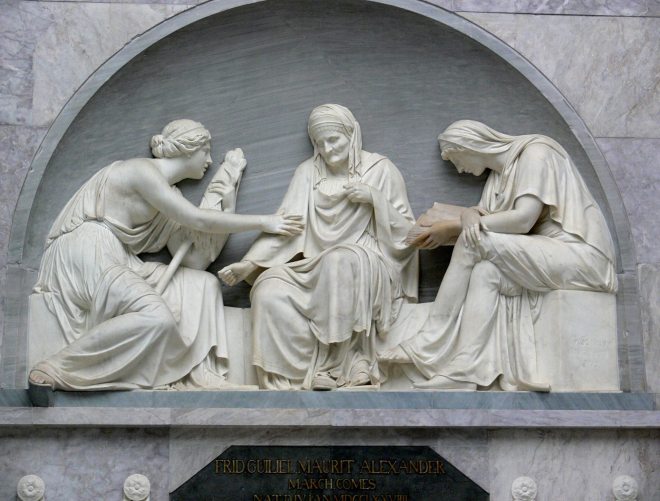 October 28th – The Death of Antinous:  This day is marked as a day of great solemnity, mourning and sadness. Many devotees of Antinous observe this day by covering or hiding any images of Antinous they might have in their home shrines or altars and leaving them covered until Foundation Day. While prayers can be offered to other gods associated with Antinous, no prayers are said to him directly.

October 29th – Antinous in the Underworld: Antinous enters the Underworld to be reunited with Persephone.  On this day the scales of Ma’at find Antinous just, and his heart is perfectly balanced with Ma’at’s feather. Thoth greets Antinous’ rising in the East, and places Antinous’ face in his own mirror, the Moon. 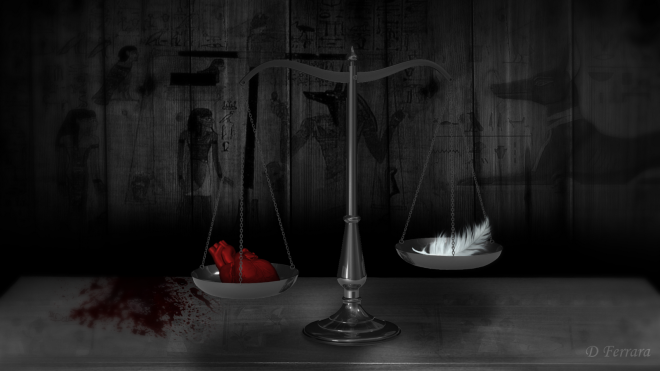 October 30th – Foundation Day: Antinous entered the waters of the Nile as a boy but emerged as a god. On this day a city was founded in his name, and his cultus established. This is the most prominent festival day in our ritual year.  It marks the deification of Antinous, as well as the establishment of his ancient cultus.  It’s a day of celebration and devotion.
October 31st – Antinous Triumphantus: While Antinous has conquered death, there is still the anticipation of his battle with the Archons of the universe, who keep all people in bondage. This coming battle is ushered in tomorrow as Antinous assumes his role as Liberator. This day, then, is a day where we continue our celebration, but also look forward with expectation to what is coming.

November 1st – Antinous the Liberator: The final day of the Sacred Nights celebrates the role of the aspect of Antinous as Antinous the Liberator. Over the next 90 days we see Antinous ascending through the celestial spheres to battle and ultimately conquer the Archons of the universe who keep us all in bondage. We celebrate the warrior energy in Antinous, in others, and in ourselves, especially as it is used to fight against oppression.

During these Sacred Nights, we’ll be focusing on The Death of Antinous on Friday, October 28th, and Foundation Day on Sunday, October 30th, and we’ll also be continuing the 31 days of Devotion we started at the beginning of the month.  We have some announcements coming, and big things planned, and we’re excited for this coming Foundation Day and the changes and opportunities it will bring.  Stay tuned!!

Follow Naos Antinoou: A Temple of Antinous on WordPress.com